The Beauty of Perseverence

I just finished visiting with a wonderful, beautiful lady named Maxie. Maxie is 92 and I loved being with her. She's 92 but talks about Scripture like she's reading it and discovering it again for the first time. Maxie went to Wheaton back in THE DAY - back when Billy Graham was at Wheaton. She's got awesome stories - amazing stories about Billy coming to her and her husband's house for prayer and a picnic.

Listening to Maxie I was praying that God would find me as faithful - ploddingly faithful. Not faithful in wild fits and spurts, but faithful for 50-60 more years. Faithful if God withholds blessing, faithful if he grants it (which may be even harder).

She's aging with incredible grace, dignity, even pride. She won't be a burden to people. She won't complain. She'll continue developing her relationship with God knowing it will probably only be a short while before her faith will be sight. She's going to throw herself a big 93rd birthday party in December. She said, "Better be sure to celebrate this one, I don't think I'll have another". I think Maxie's wrong. She looks good, strong. I actually think it was wishful thinking on her part - not that she's trying to escape this life, but she's been living in light of eternity, living awaiting the prize, and she senses/hopes it will come soon.

Being with Maxie does me good. It readjusts my outlook. When I'm with her, I don't want to be a leader of a movement, a published author, a theologian on the front lines of defending orthodoxy. I want to grow old and love God more at the end than I do now in the middle. 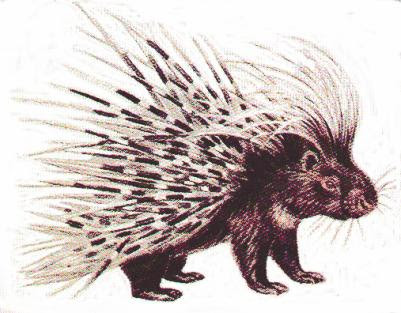 Tonight at dinner I was presented another great question, this time from Jacob.

Jacob: What would happen if a porcupine sliced through your brain?
Dad: Hmm, good question. I think you'd probably die. Your brain is pretty important.
Tweet
at 10:11 PM

Tonight Caleb asked a doosie of a question.
Caleb: Dad, did God know Adam and Eve were going to eat from the tree?
Dad: Yeah, God knows everything that's ever going to happen.
Caleb: Could he have stopped it?
Dad: Yeah, he could have.
Caleb: Why didn't he?
Dad: Wow, that's a great question.

In essence, here's my answer to him (reworded and summed up):

Really, God allowed this awful tragedy so we would know more about him and worship him for the awesome God he is. That must be more important to God than anything else.

As a Calvinist, I would go on to say that not only did God permit, but also ordained the fall in order to more fully reveal his glorious perfections. Hmmm. Talking about that on Sunday night would have been fun...!
Tweet
at 9:15 PM 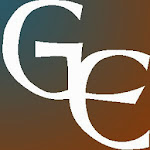